Vasculitis is the inflammation of vascular structure by the presence inflammatory leukocytes in vessel wall leading to damage of mural structure and resultant downstream tissue ischemia and necrosis. Anti-neutrophil cytoplasmic antibodies (ANCAs) are a group of autoantibodies, mainly of the IgG type, against antigens in the cytoplasm of neutrophil granulocytes and monocytes. There are two main kinds of ANCA. Each targets a specific protein inside white blood cells –

Small-vessel vasculitis are mainly relates to ANCA. They may be further classified as – Mnemonic – We Can (Wegner for c-ANCA), My Pan (Microscopic polyangiitis for p-ANCA) 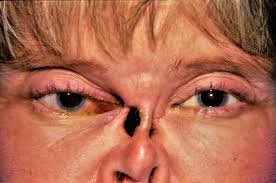 Also called as Eosinophilic Granulomatosis with Polyangiitis (EGPA). Regardless of age, adult and childhood EGPA both present with highly elevated IgE and eosinophil levels. About 40% of adults have a positive ANCA, while 25% of children are seropositive. The clinical course is characterized by 3 phases, which do not necessarily always present in every patient. They may even overlap in the natural history of an individual’s disease. 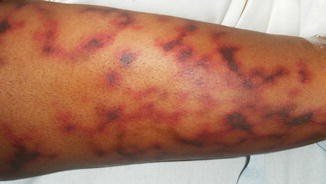 Drugs that cause Acne Vulgaris Why cancer is proving to be quite challenging to cure

Cancer is a kind of illness which has recently emerged Urticaria is a disease characterized by erythematous, edematous, itchy and

CEO and Founder of Medical Junction. I'm a MBBS doctor from West Bengal. I love to write medical articles and study guides for the ongoing UG students. Please comment on my posts to get connected.
Subscribe
2 Comments
Inline Feedbacks
View all comments

Thank you for your preparing latest books tor health students.