A 30-year-old man had a pleomorphic adenoma removed from his left parotid gland. His postoperative course was uncomplicated. Two months later, he noted that his left cheek became wet while he was eating. Believing that saliva was being discharged from the parotidectomy scar, he went to the emergency department. An examination revealed that the wound had healed well: there were no signs of a fistula. As soon as the patient ate a lemon wedge, his left auricular and parotic regions became flushed and sweaty. What is your Diagnosis?

Frey’s syndrome is characterized by gustatory sweating, flushing, or both and results from damage to parasympathetic nerve fibers within the parotid gland, with subsequent reinnervation of sweat glands in the skin. The sudden death of an infant under 1 year of Acute Coronary Syndrome (ACS) is a broad topic caused by 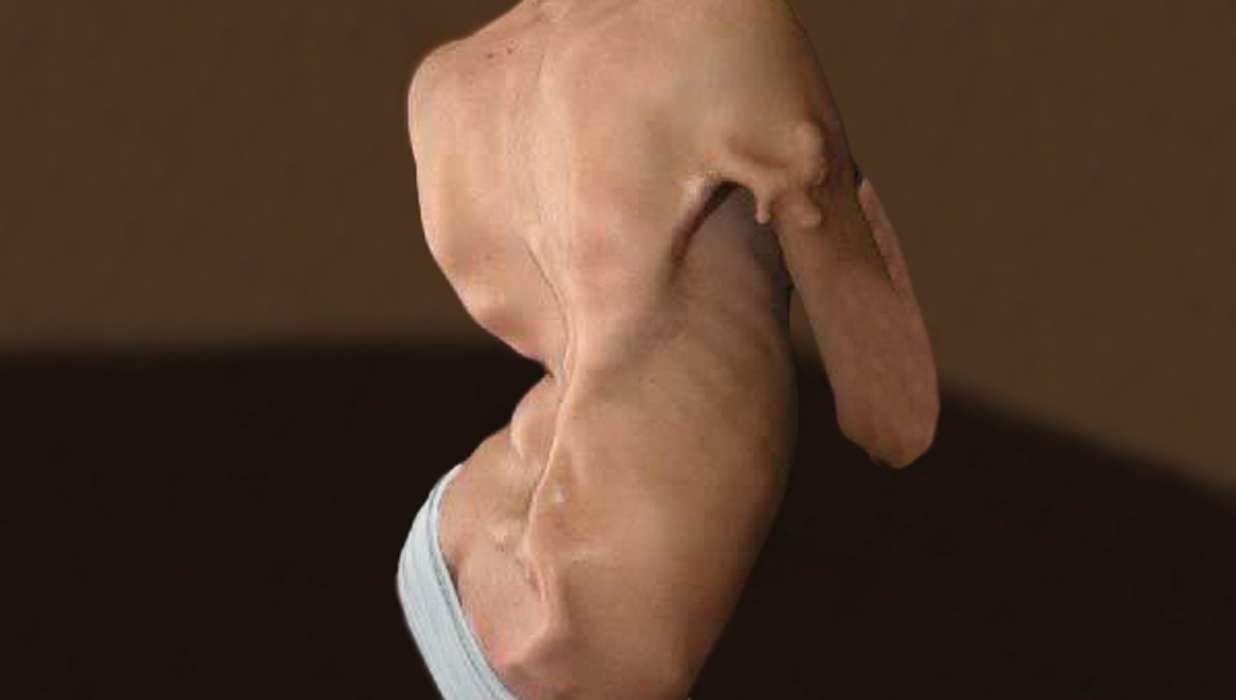 Fibrodysplasia ossificans progressiva is a disorder in which muscle tissue and

♥Author Talk♥ In this section we learn about drugs acting