Hip joint is a joint between the head of the femur and acetabulum of the pelvis. The main function of this joint to support the upper body weight in every posture it can be static or dynamic. It also enables the lower limbs to join the the trunk. To further keep the joint in its place ligaments do their work as ligaments are mainly associated in bone to bone joint. So, in the hip joint they are used to strengthen the joint and prevent any kind of displacement during movements. Main three ligaments of the hip joint are: As we already know that hip joint is a multi axial joint which means it is multiaxial joint and it is capable of performing many kind of movements which include- Adduction, Abduction, Flexion , Extension , External rotation, Medial rotation and Circumflexon.

Their associated muscles are: Drugs that can be given via Endotracheal Tube 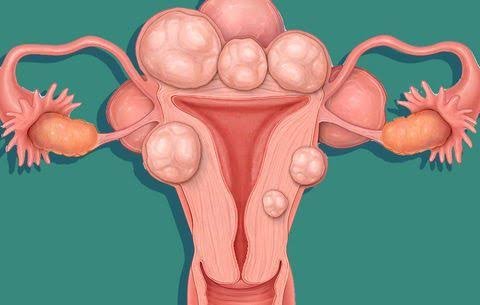