Acute post streptococcal glomerulonephritis is an immunologic response of the kidney to infection, characterized by the sudden appearance of edema, hematuria, proteinuria and hypertension . It is essentially a disease of childhood that accounts for approximately 90% of renal disorders in children. 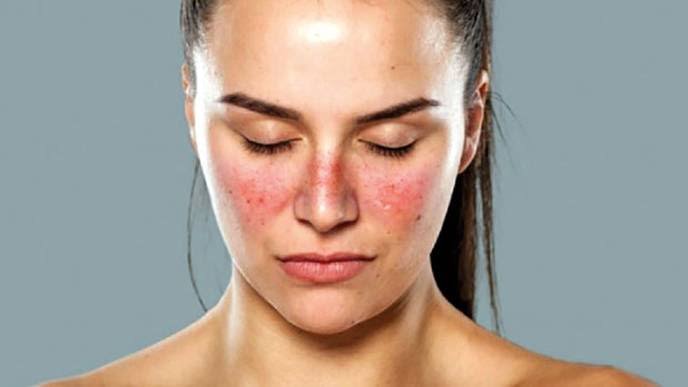 ♥ Author Talk ♥ In this section I will try Second professional is long and exams would feel tough as VITAMIN A Vitamin A supplementation 6 – 11 months —> Leukemia is defined by the presence of more than 25%

A final year medical student hailing from the hills, trying to simplify the huge medical syllabus one topic at a time. I've combined my passion to write, express and read into note making
Subscribe
3 Comments
Inline Feedbacks
View all comments

These are great notes.I found it very useful

Thanks to our author. We’ll be very much helpful if you share our android app with your friends. Have a nice day. 😊

I’m glad you found them useful!